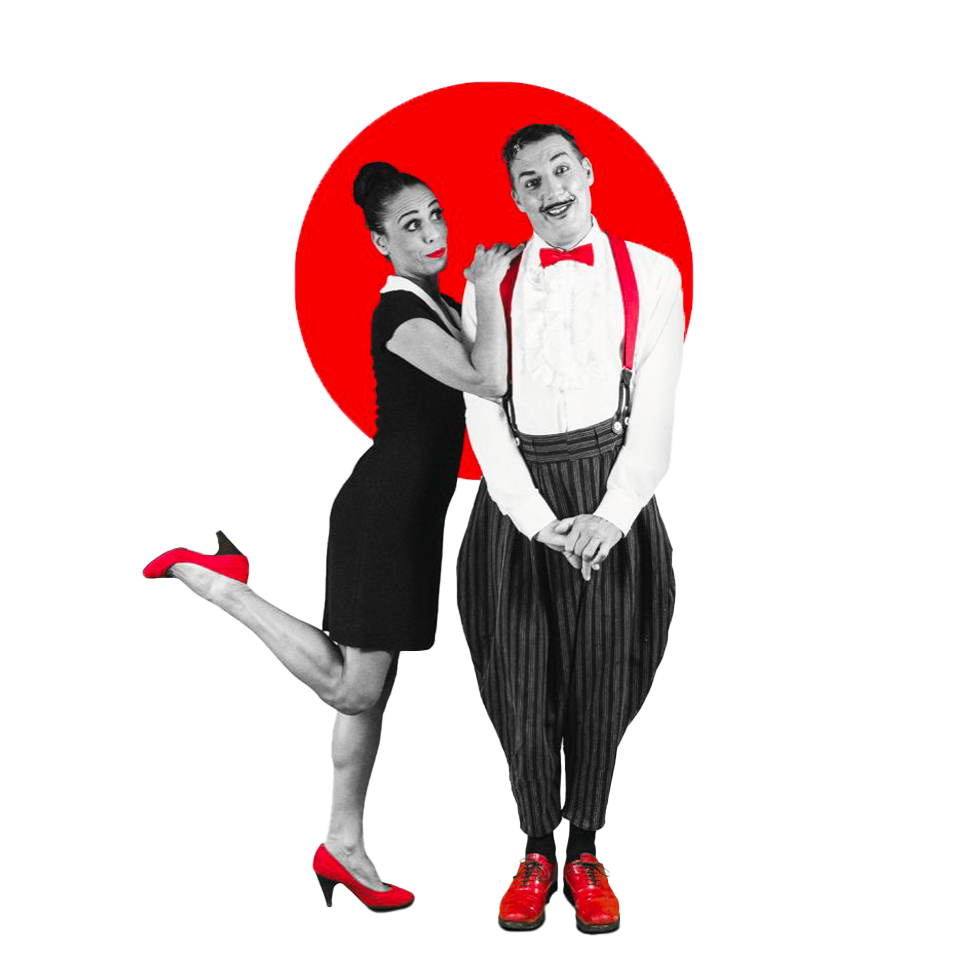 The International Comedy Festival "FINC" aims to develop the interest of a new audience and to create curiosity of public opinion towards the Nouveau Clown (New Clown) not only in the artistic field, but also in the social one. Starting from the clown's vision of life which can influence behavior and change certain habits by reversing the increasingly accentuated tendency to bad taste.

The FINC, thanks to its uniqueness, has received recognition from the Ministry of Culture for three years (2022/24) which will allow the organization, provided by Theater Degart, to develop a targeted action, which aims to disclosure the comic culture.

The artists involved will be chosen not only for their curriculum but also for their human dimension, for the skills they have in involving the new audience, with great regard for young people and families. The public will be able to enjoy moments of great involvement and participation. Important issues such as bullying and internet addiction will also be involved lightly.

Moreover, thanks to the great heterogeneity of the artists, the "FINC" will take the viewer on a dreamlike journey, from the great protagonists of the Comedy of Art to puppets and marionettes, from silent comedy to the world of timeless imagination, from contemporary circus to new comic creations by Under 35 artists.

The "FINC" International Comedy Festival will last 7 days during which free and paid shows will be offered, workshops, workshops, courses and meetings with the artist, insights into comic art and the importance of the concept of self derisionAutoderisione which is the Festival's main topic

With a massive involvement of local schools, serious issues such as BULLYING and INCLUSION will be addressed by presenting the philosophy of the art of failure which is the identification of our comic genre.

We are waiting for you!